The brave father of four, part of the Zahal Defence Veterans Organisation (ZDVO) – also known as Beit HaLochem Australia – flew to Sydney to share his moving story about his time as solider in the Israeli Defence Force, during which he sustained an injury that left him blind in both eyes.

Needless to say the students – who visited Beit HaLochem as part of their recent six-week trip to Israel – were captivated by Dan’s story.

‘Dan’s story was incredibly inspiring and very emotional– and having visited the centre not long ago, was a subject close to the students’ hearts,” says IP and High School Coordinator, Sarah Unger.

“It was great to see everyone walk away so inspired by Dan’s bravery and resilience and positivity.” 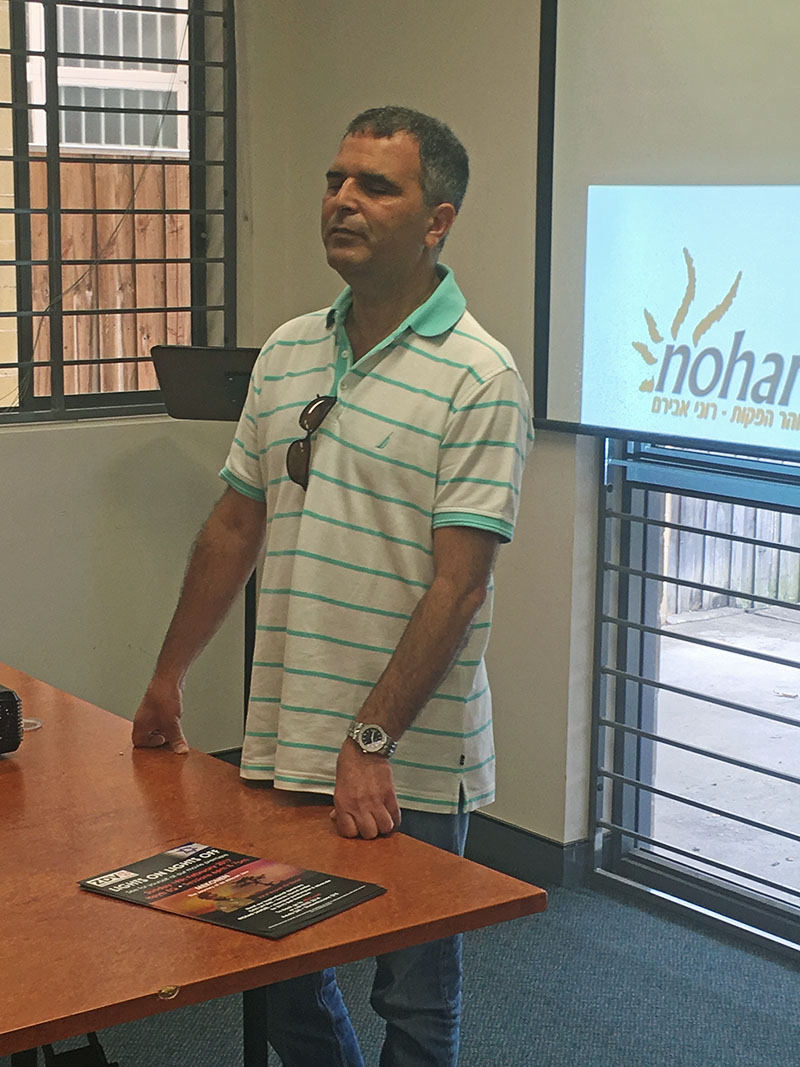 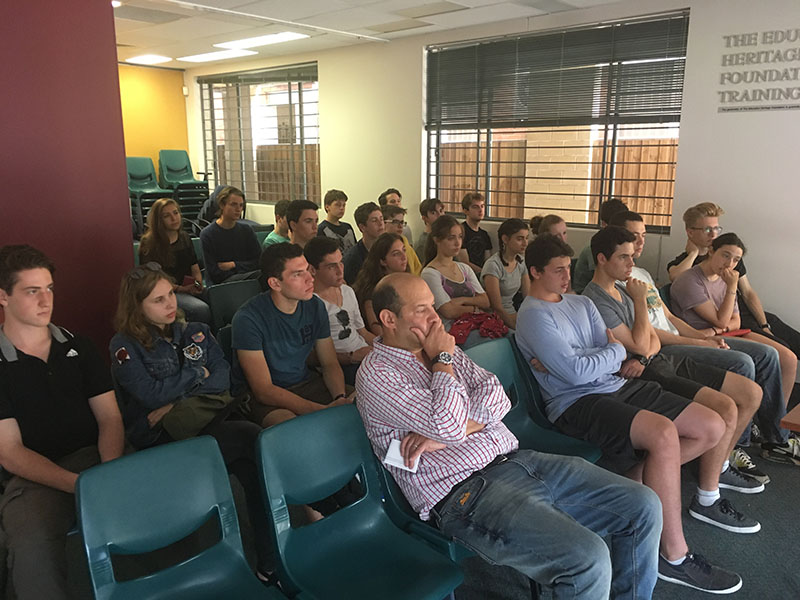