A typical mezuzah (only the decorative protective case is visible) 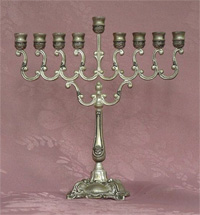 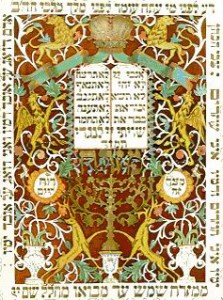 An elaborate Mizrach featuring the 10 Commandments

Many modern homes still have a mizrach, but, depending on the location of the home, it may not necessarily be found facing east. For example, Israel lies north-west of Australia, so in Australia that is the correct direction to face when praying. In spite of this, it is still known by its tradtional name of mizrach and, in fact, the design will always incorporate the word mizrach written in Hebrew lettering. It most frequently takes the form of a picture or plaque placed on a wall. 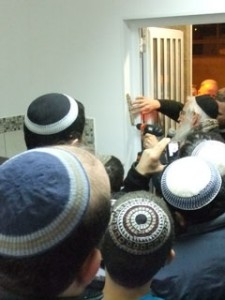